As the Skookum ranks are growing, so too are the office non-sequiturs.

Back in the spring, we had the fabulous Aaron Draplin re-work our logo which is just ripe for interpretation. We've heard it called everything from the "mother ship" to the "alien egg" to (my favorite) the "space volcano." (Also, I'm the one who says "space volcano.") Recently, our Skookum design whizzes have been leading ad-hoc Photoshop classes for the guys who do nothing but stare at the Terminal all day. One of those forays quickly resulted in a round-robin PSD free-for-all with the results included below.

I know the one, Mr. Draplin would be horrified to see his meticulously crafted logo butchered in all manners presented; I hope to do a full writeup on the identity process at some point to show off some of the other great things we've yet unleashed.

From the Land of Obvious...nice try, Jason (probably the first time he's used PSD, so good effort there). 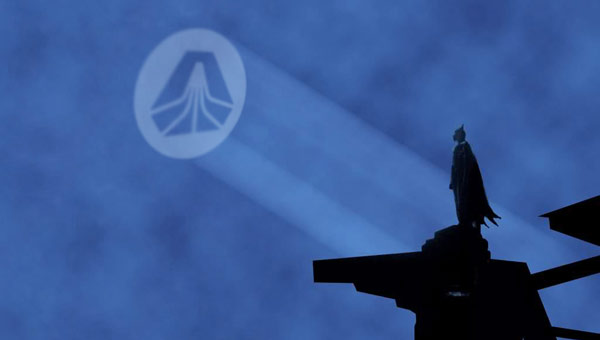 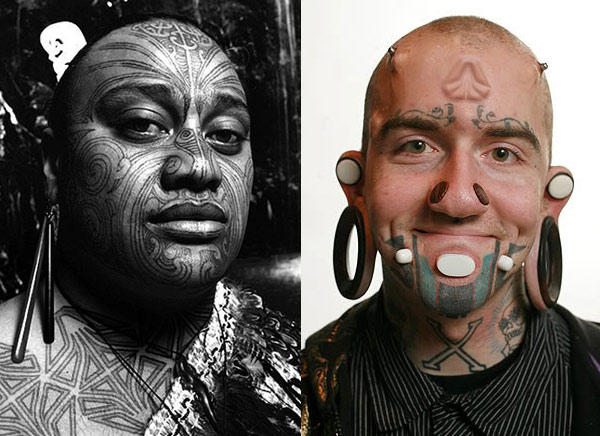 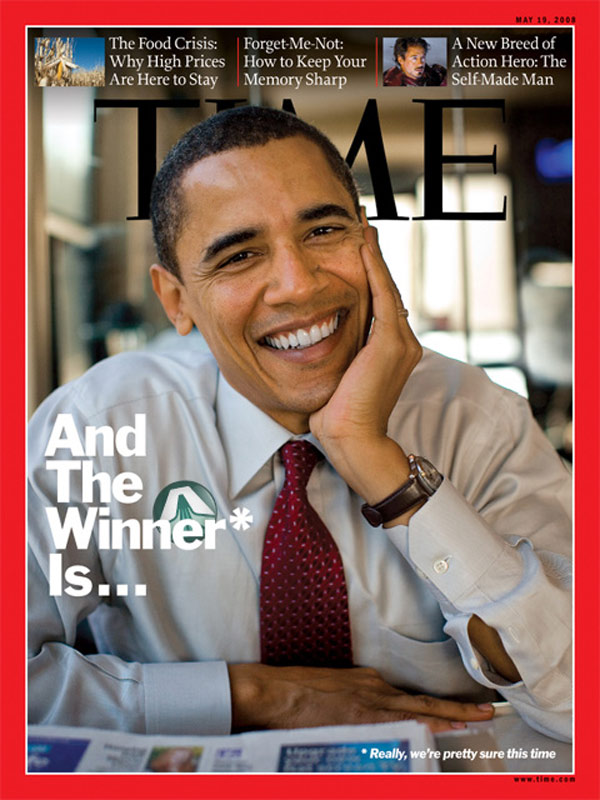 An homage to the Carolinas, also from Jason (learning quickly). 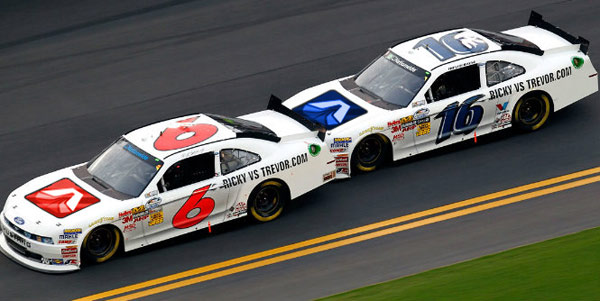 If you pay your bills to SDW, you pay them to Don. And Don likes golf. 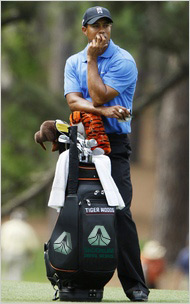 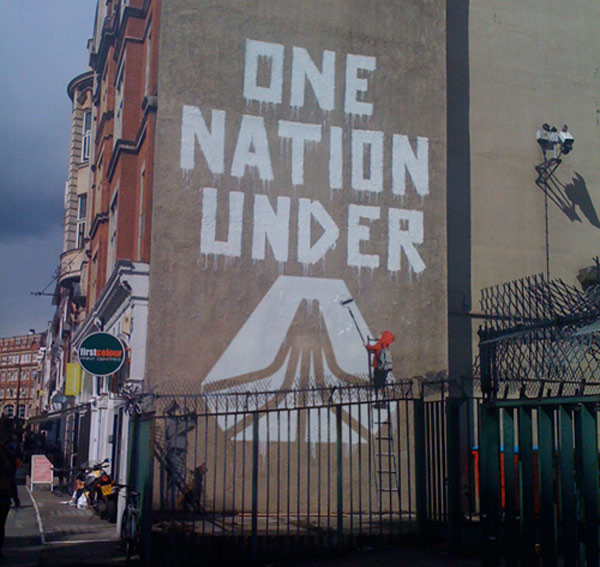 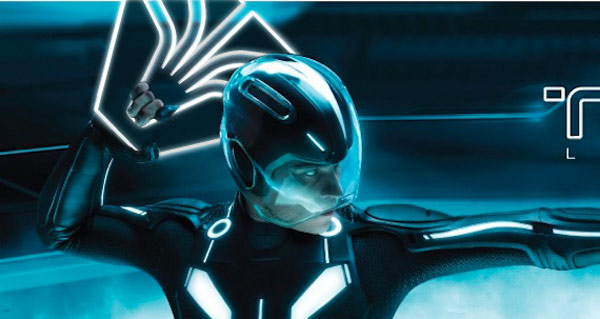 4. "Starbury" from Chris (this got some laughs). 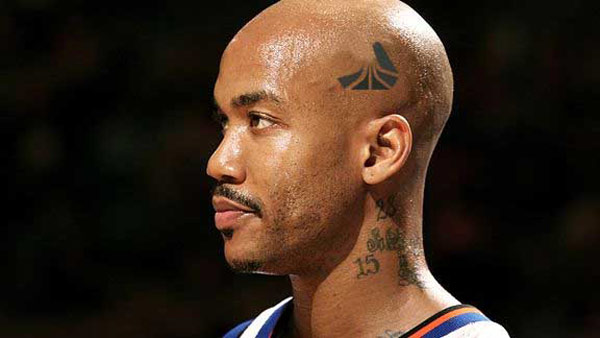 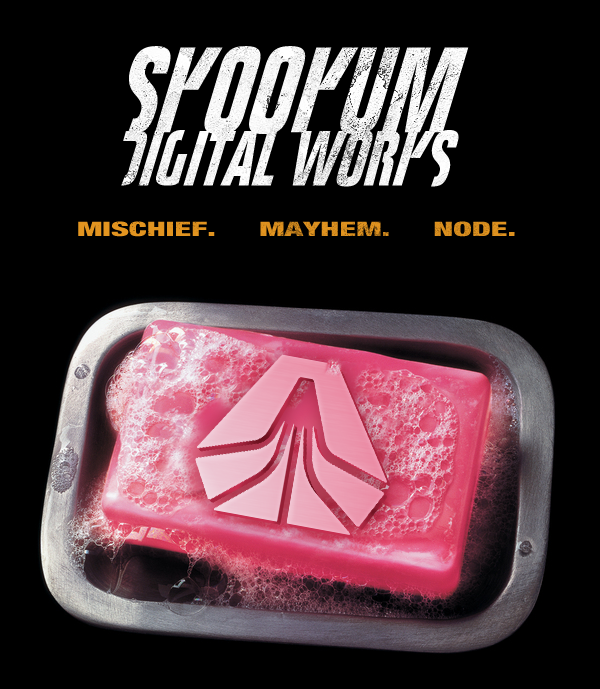 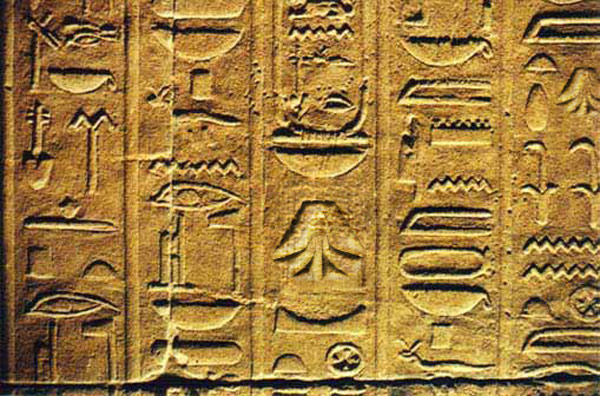 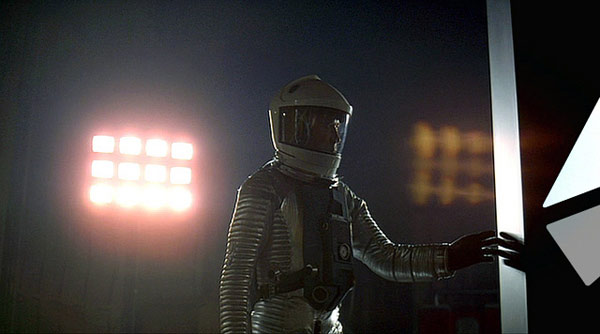 This was my blog post; you didn't thing I was going to lose, right? (Also, I'm the only cinefile here, so I accept this first place award in protest. Y'all need to get right with Kubrick.)